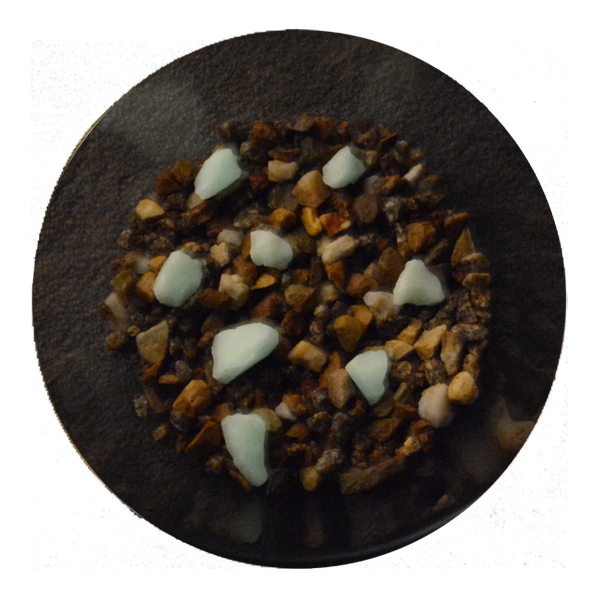 Glowstone®FT stone is an inorganic stone, based on Luxilum™ pigment and a glassy carrier medium. When exposed to light sources, the photoluminescent pigment within the Glowstone® becomes chemically excited and will after-glow (i.e. glow in the dark). Only available in glow colour Yellow-green.

Glowstone®FT stone is sized at 15-25mm so that its glow performance is more visible within the fish tank when the lights are out.

Check out our shop to buy our glowstone