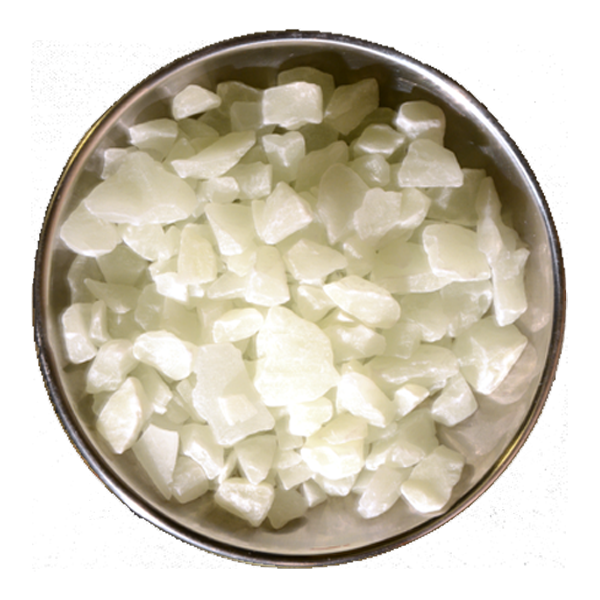 Glowstone® 25 Glow In The Dark (Photoluminescent)

GLOWSTONE® is a synthetic aggregate, based on Luxilum™ pigment and synthetic resin. When exposed to light sources, the photoluminescent pigment within GLOWSTONE® becomes chemically excited and will afterglow (i.e. glow in the dark), initially very strongly, then reducing slowly overnight. The glow is best seen in a dark area, where ambient light sources such as streetlights and moonlight are absent.

GLOWSTONE® is specially formulated from non-shrinking, extremely hard polyester for use in Concrete, Pavers and Terrazzo products as an exposed aggregate.

In daylight the GLOWSTONE® has an Off-white colour and can be supplied in after-glow colours of Yellow-green, Aqua blue and Sky blue.

GLOWSTONE® is easy to use in an homogenous mix or as a surface topping for concrete paths, steps and terrazzo floors. GLOWSTONE® can be used as an additive into pebble paving or loose laid into gravel paths. GLOWSTONE® looks and acts like quartz, yet is able to glow in the dark to provide that special night-time effect.

Added to the surface pour of the concrete tile, it can be exposed by lightly blasting the cured tile surface.

In Terrazzo tiles the GLOWSTONE® is pressed into the surface of the uncured tile. After curing, the tiles can be ground and polished as normal.

GLOWSTONE®can be manufactured in a range of Photoluminescent pigment strengths. Grades with higher pigment content have a higher cost but also have stronger initial after-glow and will also have a longer duration of glow.

Other specific size ranges are available, subject to order volume

We will be happy to provide further technical and usage details. See Contacts page for our contact details.